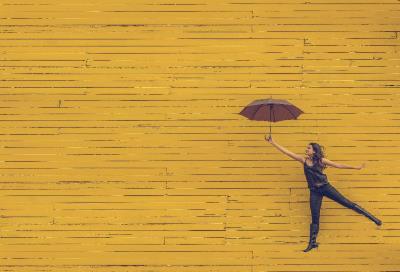 Three Arms of the WHI STUDY:

In 2002 INITIAL RESULTS of WHI Study were released and reported worldwide:

Result (in the U.S): Rx’s decreased from 61 million in 2001 to 21 million in 2004. In addition to 40 million women who went off their HRT, there is an additional generation of women from 2002 to current date who have purposely avoided or been denied hormone replacement therapy.

WHAT DO WE KNOW NOW?

September 2017: Original authors of the WHI Study published their 18-year follow -up results in Journal of the American Medical Association (JAMA):

Estrogen alone or estrogen + progesterone combination was NOT associated with an increase in all-cause mortality OR cause -specific mortality, including cardiovascular disease mortality, cancer mortality and other major causes of mortality after 18 years of follow-up! Menopause Hormone Therapy and Long-Term All-Cause and Cause-Specific Mortality – The Women’s Health Initiative Randomized Trials Mortality Risk. JAMA Sept.12,2017; 318:927-938.

WHAT ARE THE BENEFITS OF HRT IN WOMEN?

Long-Term Benefit vs Risk of HRT: